Being sold by a gentleman called Lennie in Essex. 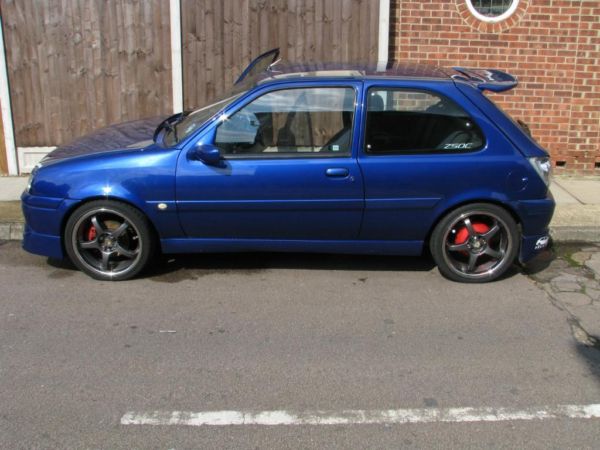 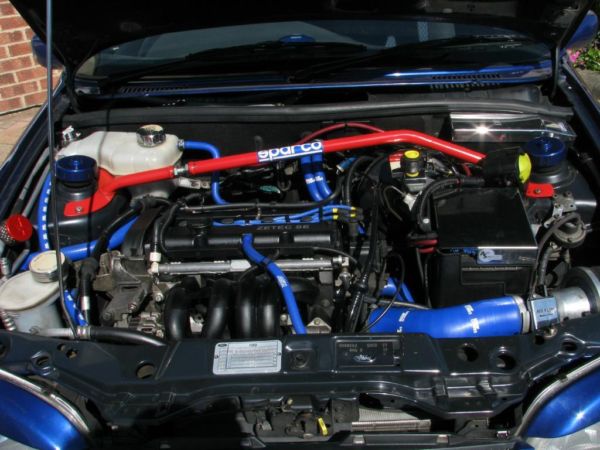 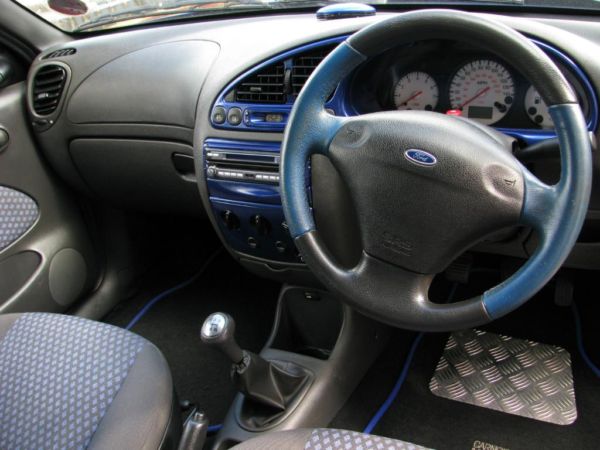 I was in the middle of a huge american custom station wagon project and was driving my late dad's 2006 Toyota yaris - boring!  And needed a "fix!"

So the Yaris was sold and I went down to Essex to pick it up on the 29th June.

Lennie and his Dad had kept the car looking fantastic, but hadn't been on the road for a few months.

First adventure was about half a mile away when I pulled into the petrol station and a chap in an Audi said there was smoke coming out from under the bonnet!!  All it turned out to be was WD40 burning off the engine.

There was a slight smell of leaky antifreeze but other than that and the sound of rust scraping off the brakes, it went well.

200 miles later and I pulled in at home (as the stereo surround fell off!) and was greeted by a young lad of a young 19 years who was seriously impressed by it, but my 15 year old son said a man of my age shouldn't be driving it - it was embarrassing for him!  But I didn't care, it was fantastic fun to drive.

Here it is outside the house for the first time 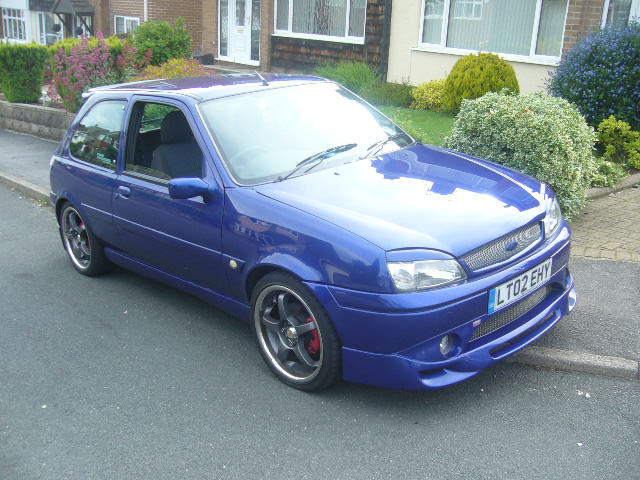 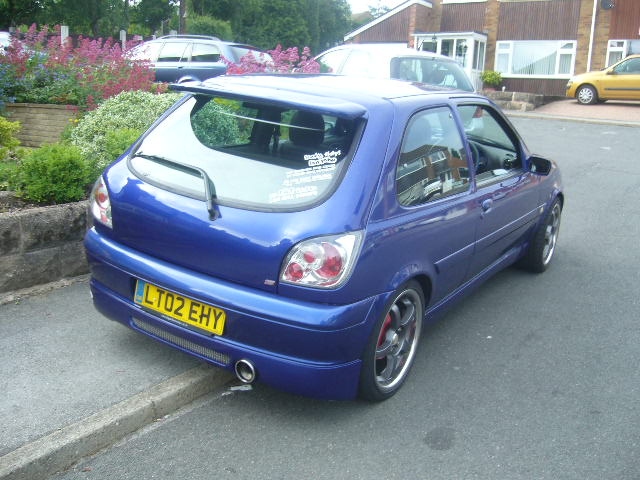 Interesting stickers around the car 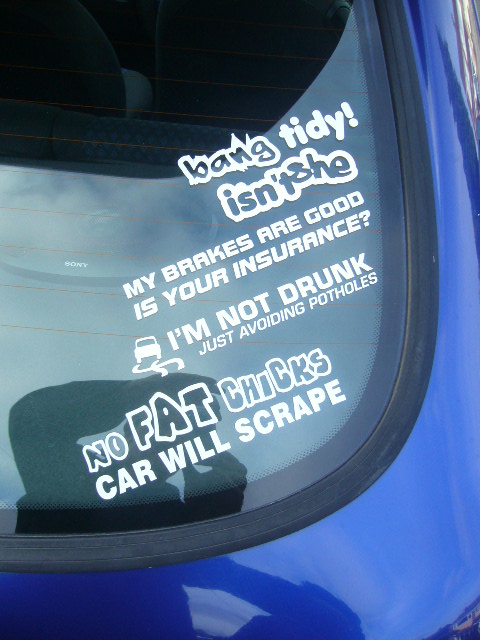 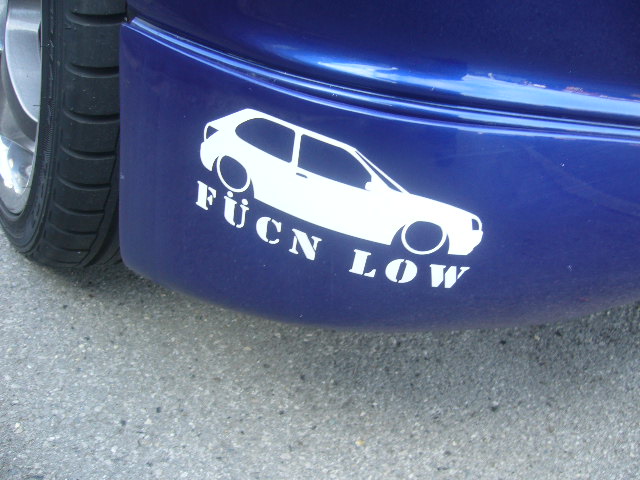 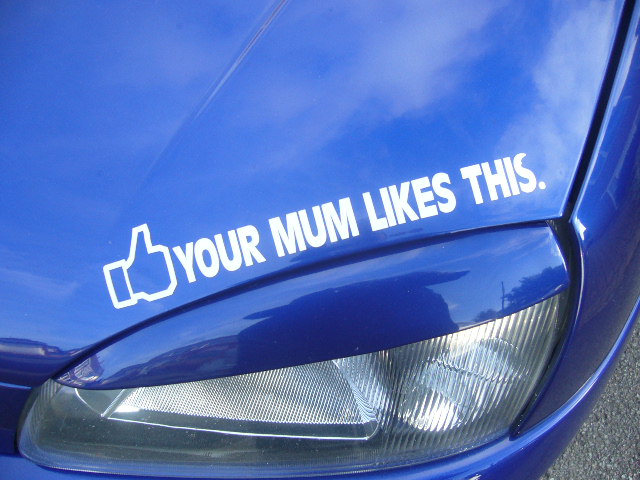 Now since I teach maths to 11 to 18 year olds and intend to use the car to get to work, some of  these may not be appropriate (but still funny) so i took a decision to remove them all rather than risk being sacked!

This was intended as a restoration project to get it back to tip top condition, as a gesture to the previous owners and to seriously enjoy it, and get it out to shows again.

After a serious inspection (and I mean serious!) over a few days, and quite a few miles, these are the faults that were apparent (the more there is the better!!) 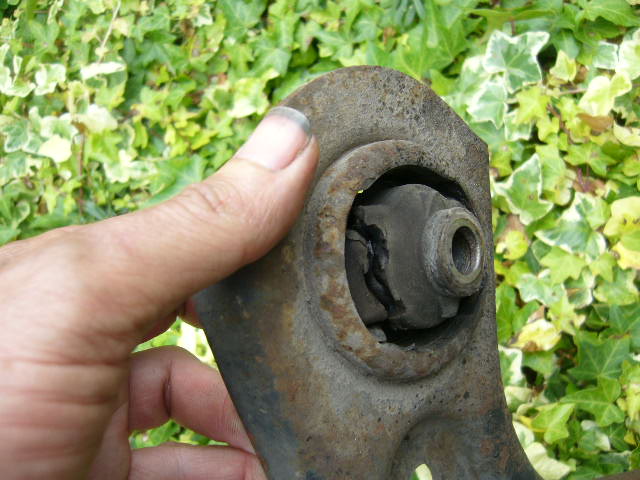 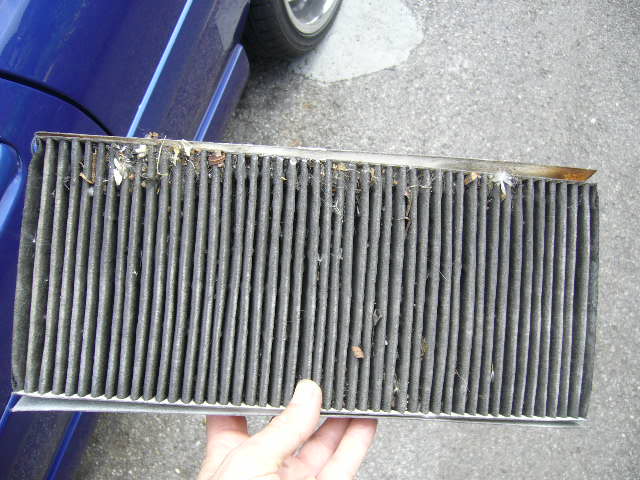 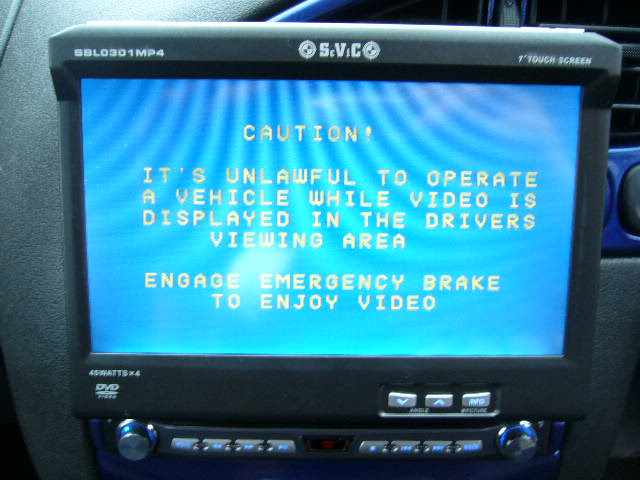 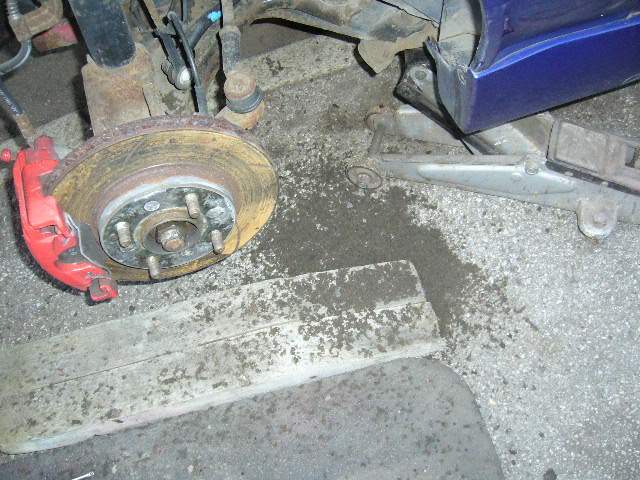 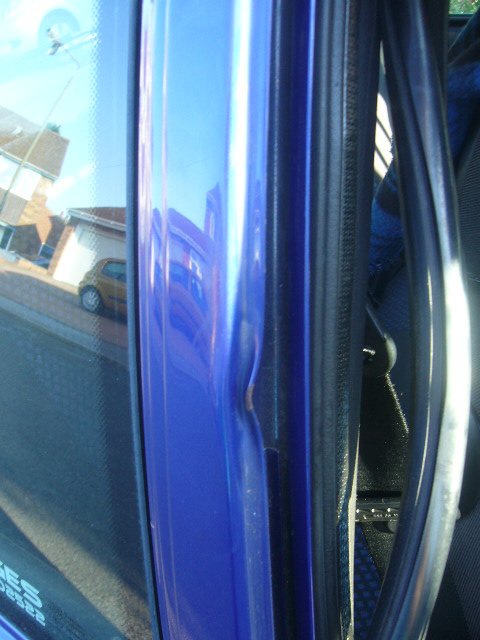 Now dont get me wrong here, the car was easily driveable.  But i am a perfectionist when it comes to restoring/building cars, so anything slightly wrong will be put right.